Trust ALL your chimney needs to the professionals at Best Way Chimney, for providing skilled chimney sweeps, inspections and maintenance in Jericho. We are your fast local and affordable chimney sweep and chimney repair service company serving Jericho.

Best Way Chimney offers customers a comprehensive chimney cleaning service, including standard chimney sweeping and blockage removal. Creosote build-up is produced in wood-burning fireplaces and is very common and without an expert chimney cleaning will become harmful and eventually dangerous.
Chimney blockages are caused from debris like leaves and other particles which can become caught in the chimney stack or adhere to pre-existing creosote buildup. Chimneys can also make a perfect home for animals, who may build nests within the stack. Regardless of the nature of the blockage, a blocked chimney can be highly dangerous to your home and its inhabitants.

Best Way Chimney provides a professional chimney repair service that can prevent leaks around the chimney areas. Because as your roof ages the seams around chimney areas become worn and porous and this may well eventually cause significant damage to both the wood and the brick work of the chimney. But with new flashing or sealing agents Best Way Chimney can prolong the life of these important seams thereby maintaining the integrity of the structure and mortar stopping water getting behind the bricks and causing structural damage.

Avoid the scams, fraud, and businesses with bad reviews, Best Way Chimney is your optimum choice for reliable and quality chimney cleaning, chimney repair, chimney relining, masonry repair etc. etc. Our services will add value to your home, prevent fires and add years to the life of your chimney.

Call Best Way Chimney for all your local Jericho chimney inspections, cleaning and replacement needs at 516-731-9755. 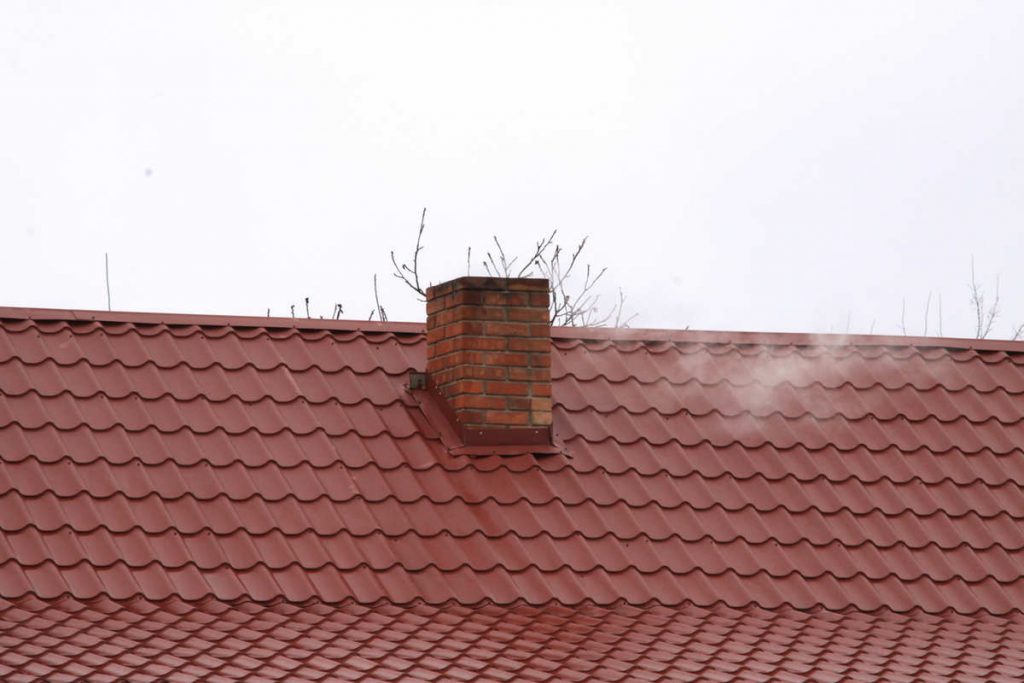